Lifeblood of Stars and Science Fiction

The first and most basic element on the periodic table is hydrogen. A single atom of hydrogen consists of one positively charged proton in the center or nucleus, and one negatively charged electron orbiting it. This simple element was the first thing in the universe after the Big Bang, and there was a lot of it. Every one of these hydrogen atoms has a vanishingly small amount of gravity, and they immediately began to pull on and toward one another. As more atoms found gravitational friends, they coalesced into clouds of hydrogen. The more dense a cloud became, the greater its gravitational force, and subsequently it was able to attract more hydrogen in a never-ending cycle.

Now let’s compare this with a material we are all familiar with — water. If you dip your hand in a small bowl of water, you will feel its temperature and the unique, wet texture, but if you dive to the bottom of a deep pool or body of water, you will also feel the pressure of the water push in on your body. The larger the body of water, and the deeper one dives, the more pressure it exerts on the diver. The same phenomenon occurs with any element or compound, and the clouds of hydrogen were no exception. Clouds of hydrogen gas larger than our solar system pushed inward as they grew, the individual atoms packing tighter and tighter into the center and generating heat under the intense pressure. At around 25,000,000 degrees Fahrenheit the hydrogen atoms ran out of space and began to merge, fusing four hydrogen nuclei into the heavier helium atom and releasing electrons, gamma rays, neutrinos, and heat energy in the process. This process is known as nuclear fusion, and it’s how stars are born.

The James Webb Space Telescope has been hard at work this past year, looking deep into nebulous clouds of gas around our galaxy that act as stellar nurseries. Comparing against the Hubble Space Telescope’s famous images of the Carina Nebula, Tarantula Nebula, and the Eagle Nebula’s Pillars of Creation, we can see that the additional data available through observation in the near and mid-infrared allow astronomers to better understand this process of star formation and stellar nucleosynthesis.

Looking to our own star, we are constantly observing in many different wavelengths. With filters like Hydrogen Alpha that are readily available to backyard astronomers, we can begin to resolve the product of the fusion process taking place deep within the sun’s core, and using satellites and observatories we can trace the radiation, heat, and energy produced as it travels the 93 million miles to Earth and beyond.

Understanding this process has been a key focus of physicists since 1920. After calculating that the mass of four hydrogen atoms was slightly greater than that of one helium atom, British chemist Francis William Aston laid the groundwork of a science to understand how stars produce energy, and how we may be able to replicate it. On December 5, 2022, scientists at the Lawrence Livermore National Laboratory in California successfully produced a fusion reaction in which the energy output was, for the first time, greater than the input, using lasers targeted on a gold canister containing deuterium and tritium. As we continue to develop technology, systems and materials that can withstand such extreme temperatures and environments, we stand at the junction of a future right out of science fiction.

If you would like to learn more about the sky, telescopes, or socialize with other amateur astronomers, visit us at prescottastronomyclub.org or Facebook @PrescottAstronomyClub to find the next star party, Star Talk, or event.

Adam England is the owner of Manzanita Financial and moonlights as an amateur astronomer, writer, and interplanetary conquest consultant. Follow his rants and exploits on Twitter @AZSalesman or at Facebook.com/insuredbyadam. 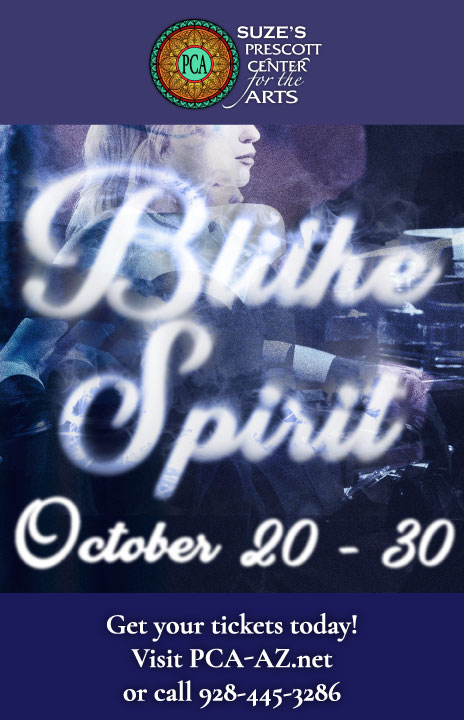