In November of 2019 a horrific wildfire, known as the Camp Fire, devastated the small town of Paradise, California, destroying 19,000 structures, killing 85residents and five firefighters, and causing damage worth $16 billion. The elderly, disabled and those living in manufactured-home communities were badly hurt.

“Not raking the underbrush” did not cause this fire. Fire officials across the country recognize that the increased incidence and intensity of wildfires across the West and Southwest over the last several years is due to climate change. The unusual extent of the tragedy in Paradise could have been reduced with a climate-preparedness plan, sometimes referred to as a climate risk-assessment.

Flagstaff has a climate-preparedness study, completed in 2012 and updated in 2018. Sedona has a plan, Climate Profile for the Verde Valley, released in April of last year. Why is there nothing on this side of Mingus Mountain?

Paradise, CA is not Prescott, AZ. What do we have to worry about?

Well, our own Fire Department consultant informed our City Council last year that it’s not a question of whether, but when our community will experience a significant wildfire event. The Yavapai County Multi-Jurisdictional Hazard Mitigation Plan for 2018 places Prescott in the “highly likely” category for wildfire, and its risk magnitude/severity is rated “catastrophic.”

The frequency, intensity and duration of wildfires is increasing across Yavapai County. We all are in danger. Major factors contributing to the devastation in Paradise were evacuation routes, communication issues, the lack of internet and cellular access, and the concentration of certain vulnerable populations. The Prescott region shows similar underlying conditions, making it prone to similar devastating outcomes.

The Prescott area was identified in a 2019 study by The Arizona Republic and USA Today as falling into the “very high” category of wildfire-hazard potential. The study compared 5,000 small cities in the Southwest and West with Paradise. On a one-to-five scale, Paradise was at 3.8 and Prescott at 3.3 for wildfire risk. Prescott Valley was at 3.01, while Mayer’s rating was 4.3.

It’s not a question of whether, but when our community will experience a significant wildfire event.

Look at some of the comparable population demographics. Older residents may need more time to evacuate, may depend on others for transportation or health care, and may not be connected to electronic warning systems. Among the 85 Paradise residents who died, at least 62 were over age 65; 36 were over 75, and the median age of Camp Fire victims was 72. Prescott’s population over age 75 is currently 15.6%, and 37% are 65 and up. The Yavapai County population over 65 is 27%.

Disaster research makes clear that disabled people are at greater risk. In Paradise a quarter of all residents had a disability, compared with 18.1% in the Prescott area. The percentage of persons 65 years and over with disabilities in Yavapai County is 32%, an alarming figure viewed from the climate-hazard perspective.

Manufactured-home communities compounded the spread and impact of the Camp Fire, with 12% of Paradise residents living in such homes; 37 of the 85 deaths were mobile-home residents. These are mitigation issues that a climate-preparedness plan would assess.

It doesn’t stop at wildfires. Climate change impacts us all. Study after study emphasizes that climate change disproportionately impacts marginalized communities. With respect to human health and security, children, older adults, people with preexisting conditions, the poor, disadvantaged and disabled populations, and even outdoor workers are particularly vulnerable to health issues related to heat waves, floods, and drought.

The reasons behind these risks vary by group, but include greater susceptibility to disease and extreme heat as well as lack of access to resources such as air-conditioning and health care. Outdoor workers’ livelihoods and health are impacted. Longer allergy seasons will likely increase asthma complications. Air pollution from extreme heat and wildfires exacerbates respiratory problems. Strained water supplies and impacts on food production aggravate hunger.

An EPA study shows average climate temperature rising by five degrees in Prescott by the end of the century, resulting in temperatures over 90 degrees through one-fourth of the year. The Climate Profile indicates that the average number of days above 100 degrees in the Verde Valley is currently eight per year. The projected change by 2100 ranges from a low scenario of 35 days per year over 100 degrees to as many as 75. In 2020 Sedona already had 35 of those days!

Climate-preparedness is the key here. Do not get hung up on the mythical debate over climate change. Instead, focus on climate impact. We all know it. We all have personally experienced the changes. The summers are already hotter. Lives have been lost. Trust the facts and your own senses.

Our future quality of life demands that we, as a community, talk, examine and confront these very real climate impacts. Our citizens deserve a safe, resilient and prosperous future. We want a healthy forest that protects our valuable, threatened biodiversity. As citizens we must demand that our regional communities be prepared for climate impacts and conduct our own regional climate-impact risk-assessment now, before we become the next Paradise tragedy.‍ 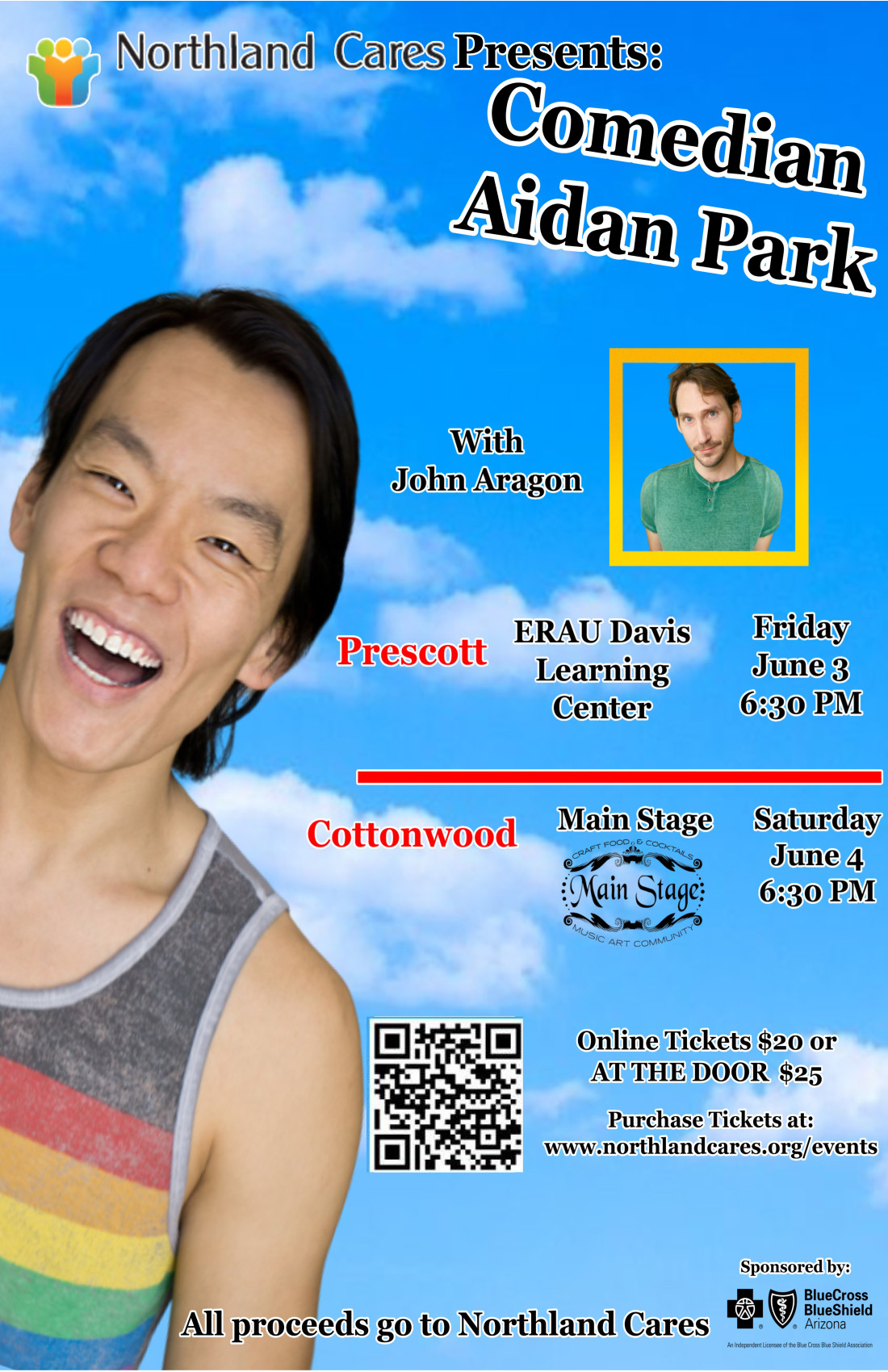 Patrick Grady is the Chair of the Yavapai Climate Change Coalition, a NAZCCA Board member and team leader of the Prescott Interfaith Climate Action Team.